The P6-Loader Saves the Day!!!

We are working with a client who is consolidating many separate P6 databases into a production database, turnaround database and an archive database. Along with the thousands of projects being exported from the old databases to the new ones, our client wants the baselines for projects exported, imported and reattached for a large number of the projects. If you have ever had to un-assign and restore baselines and then turn around and attach and reassign them for even a handful of projects, you know how tedious and time consuming it can be. First, the baseline has to be un-assigned, then restored to a project in the original database. Once the baseline has been imported into the new database, the baseline has to be converted back into a baseline and re-attached to the original project.

Next, we use the same extracted file from above and delete projects without a baseline.  The value <NULL> is put in the Current Baseline field for projects that have a baseline so it un-assigns the baselines from source projects.

We again, use the extracted file.  The value TRUE is added to the column named RestoreProject to detach the baselines from source projects.

The second file is uploaded to the source database and all the baselines are detached!

At this point the baselines and projects are exported from the source database and then imported into the new database. Alas, the baselines need to be reattached and reassigned in the new environment. P6-Loader, again, to the rescue!

The baselines are reassigned to the projects using the original extract from the source database and then loaded into the new database to reassign the baselines.

Now we reassign the baselines with one run of the P6-Loader.

Over 80 hours per 1,000 projects were saved using the P6-Loader instead of the manual manipulation of baselines in Primavera P6! 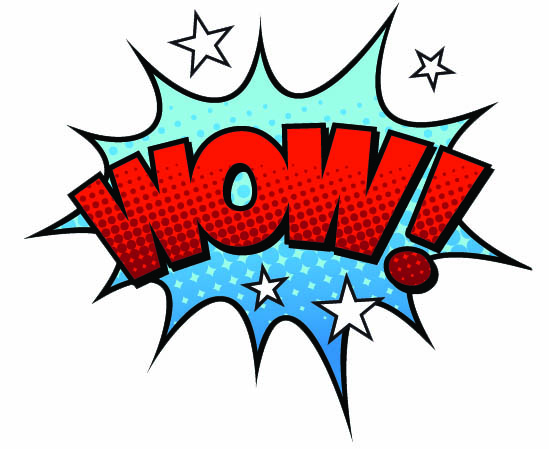 Thanks, P6-Loader! You’re my hero!

At Emerald Associates, Sue is an Implementation Specialist and has been successful at drawing on her accounting and project management background to consult with our diverse client base. With her friendly demeanor and strong communication skills, she has become a talented Primavera trainer and works very hard to effectively implement Oracle Primavera solutions that cater to each client’s unique organizational needs.