Saying Goodbye to Expedition 8.5 and Hello to Unifier - Part 2

A Case Study From A Technical Perspective

Alberta’s Capital Health was a big user of Expedition from the 1990s through to 2010. They had hundreds of projects that were sitting on a Sybase SQL-Anywhere server that needed to be retired, but they needed to have easy access to the documents related to these health care projects.

Emerald solved their problem using the PCM-Archiver. This PCM add-on tool automates the extraction process of all projects and documents, and in this case, ultimately saved the client approximately 140 hours of computing work. For a more in-depth understanding of this project and its results, please refer to Part 1 of Saying Goodbye to Expedition 8.5 and Hello to Unifier. In Part 2, we are going to explore a more technical perspective including some of the bumps we experienced along the way of extracting 1,213,318 documents, generating 1,123,318 Excel files, generating links for 39,384 attachments, and generating 91,236 PDF files!

Saying Goodbye to Expedition 8.5 and Hello to Unifier - Part 1

A Case Study From A Functional Perspective

Primavera Expedition, now known as Primavera Contract Management (PCM), was a great tool in its day and still is as PCM. We had a number of clients who ran their entire capital program on the tool with hundreds of large and small projects.

Now that PCM is moving into the extended support phase, how do you get years of data out of the system and preserve it for future reference?

In early 2017 CEGBU released a new version of Unifier in their SaaS Cloud. This is their new release strategy with monthly releases in the cloud and yearly releases for on-premise.

Primavera Unifier - Keeping things moving even when you are in Hawaii 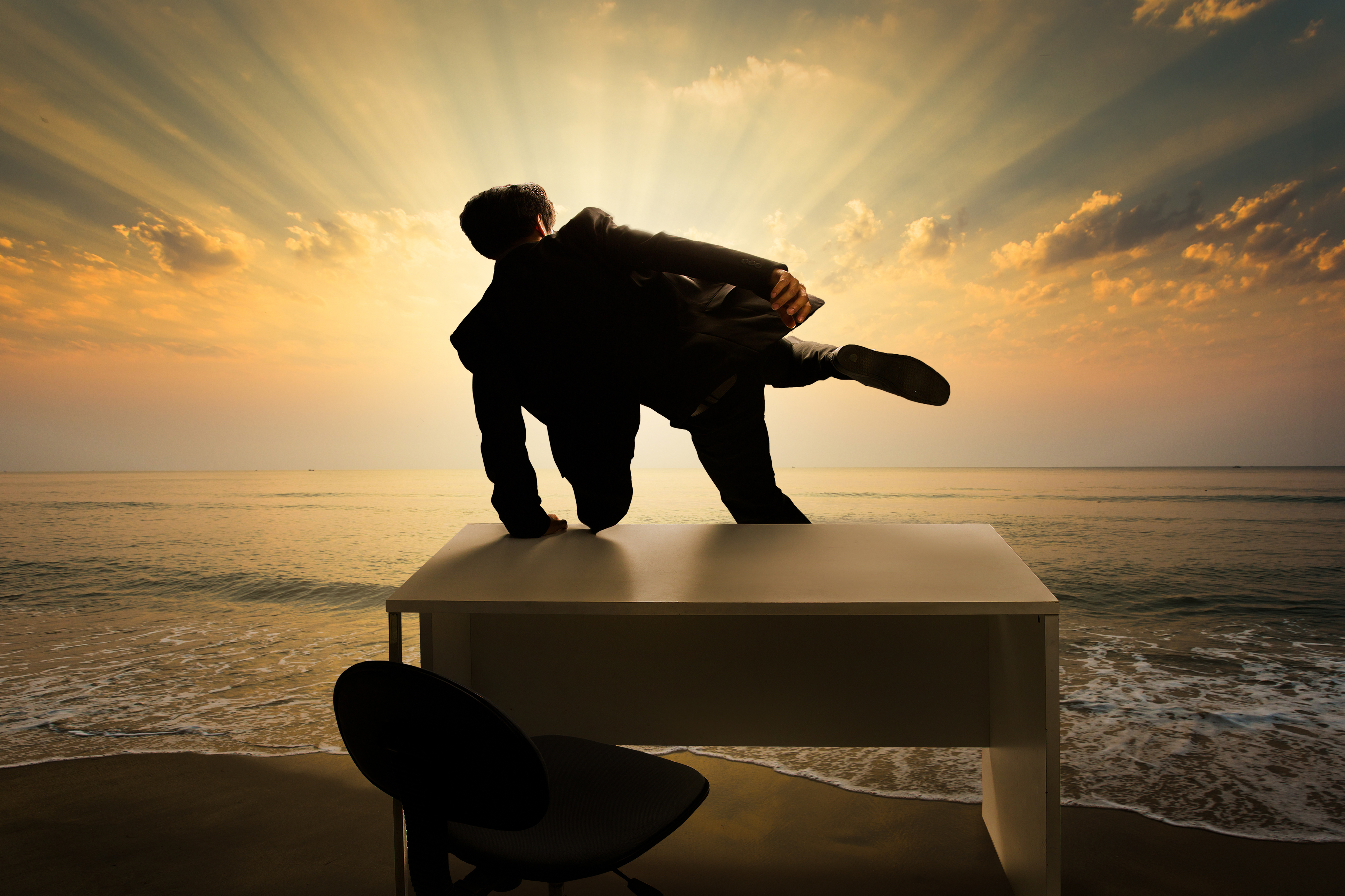 Primavera Unifier allows users to assign a proxy. The final tab in the User Preferences is where a “Proxy” is set.

Setting a proxy allows you to assign another user the rights to login for you and move your tasks to the next step of the workflow on your behalf. You may also be given proxy rights for someone else.

Integrating with Primavera P6 and Unifier - Where do we stand?

A Brief Overview of the changes in Primavera Unifier 16.2

It is that time of year again where we celebrate the harvest and look forward to the latest release of Oracle Primavera. Once again the Oracle Construction and Engineering teams have got some great new improvements in Primavera 16.2 for us.

On the Unifier side they are working hard to make Unifier easier to administer, easier to integrate with, easier to load documents into and easier to get reports out.

How To Set Your Language Preferences In Unifier 10.1

Unifier 10.1 has given each user the ability to customize their user experience based on their region. Users are able to select which language, time zone, date format, and number/currency formats they wish to work with. There are currently 11 different languages available for a user to choose from.

Primavera Unifier has a powerful security model that can be challenging to administer. It allows modeling roles by using groups and assigns roles to users by adding them to those groups. In addition, permissions can be granted to groups. The thing that makes it difficult to administer is that each project and shell has its own groups.

The release of version 10.1 marks a new milestone in the progression of Primavera Unifier as an international product. It’s a tough choice between whether the introduction of multi-language capabilities or the significant changes in the P6 Integration functionality is our favorite improvement.

How to allocate funds in a project

As a continuation to Funding and Unifier Part 1 where we discussed how to track funds at the company level, we will now discuss funds at the project level, including how to allocate funds to a project, the approval workflow, and how to assign funds at the WBS Level.

How to assign and track funds

One of the foundations of any project is the funding. Without funding, it is not possible to achieve the scope of the project. For this reason, the fund control in the company plays a fundamental role in the project and cost management.

How To Track Vendor Information In Unifier

Unifier gives you the ability to manage your vendors by designing a process for vendor management in the software with all the related forms and approvals you desire.

How To Use Unifier Query Tabs

Primavera Unifier gives users the ability to roll-up line item details from multiple records into one.

As discussed in the blog “How To Customize Workflow Forms”, the fields of a business process form can be fully configured to meet company standards. This can be used to increase information security throughout the business process. This series of blog posts will explore these security features which can be designed in Unifier uDesigner.