Are you still entering your turnaround schedule updates manually? How long is it taking to enter all the schedule update information for each update? There is a better alternative! TAPS can help alleviate some of the pain and stress of manually processing updates to your P6 schedule. TAPS is a barcode updating tool usable for both P6 Web and Client. A version of TAPS that does not use barcodes is available on mobile devices as well. Let’s have a look at how quick and easy you can update your schedules using TAPS on your phone.

TAPS v11 has a new look. TAPS updates using the computer and scanner maintain the previous, proven functionality, but now TAPS updates are also available using your mobile device. Now anywhere you can safely use your phone, you can enter the updates and send them directly to the schedule instead of waiting until you are back in the office to enter them.

All updates do not have to be received from the same source - just computer, just phone, or a mix of both – whatever works best with your project team. If you have some activities where a field report returned to the office to complete the scanning, TAPS easily addresses that. In the same schedule, if some activities are better updated using TAPS on a phone to submit the updates, TAPS easily addresses that as well. You can even use TAPS and other tools like CAPPS or P6-Loader to update your schedules.

TAPS also allows you to use barcode scans to update steps. Yes, steps and resources also. So no matter the mix of update types you may require, TAPS has a number of options available.

Our latest version of the Turnaround Progressing System brings a fresh UI to mobile, activity searches and enhanced sorting and filtering capabilities.

Our latest version of the Turnaround Progressing System brings a fresh UI to mobile, activity searches and enhanced sorting and filtering capabilities. 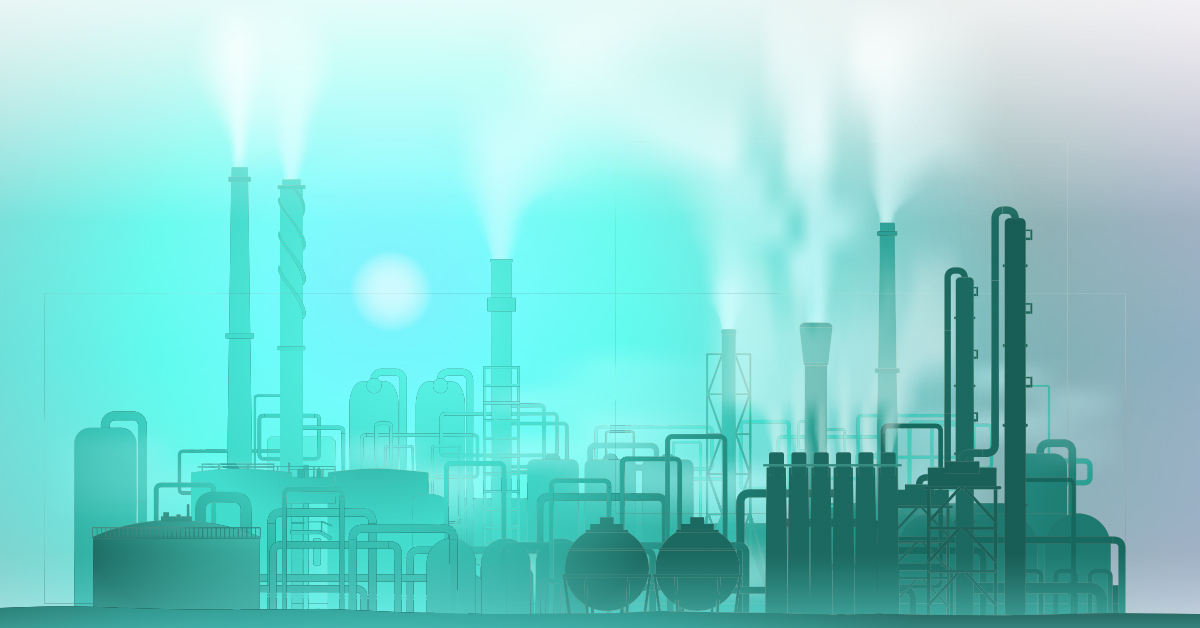 When you are a scheduler on a Turnaround project you cannot expect everything to go as planned. Often at the end of your shift, when entering progress, you’ll find out something unexpected has happened in the schedule. For example, activities have been marked as completed while their predecessors are not yet started.

Working in the field is such an amazing and rewarding experience. I recently returned from a large turnaround project that was implemented by one of Emerald’s largest customers in Fort McMurray.