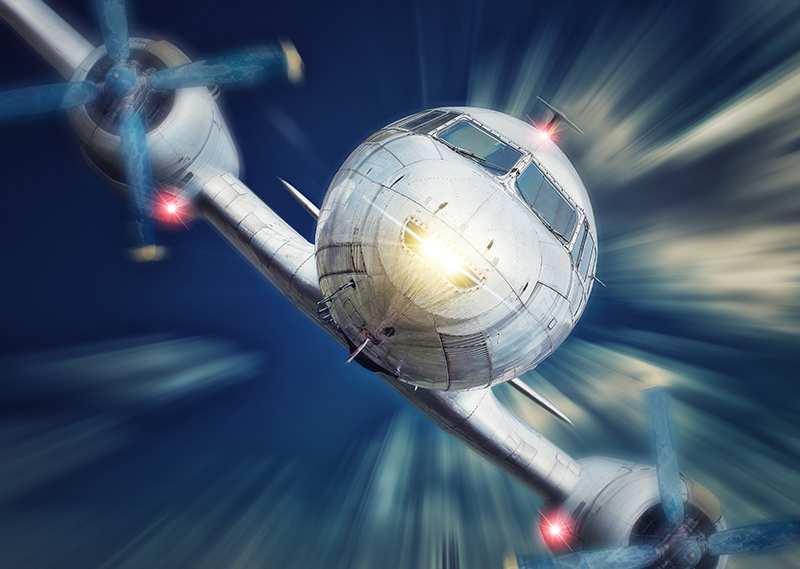 I love watching the TV show Mayday – the forensic work that goes into understanding how and why a plane crashes is fascinating to me. Key in any investigation of what went wrong is recovery of the flight data recorder. This “Black Box” records virtually everything that happens in the control system of the aircraft and enables investigators to understand exactly what went wrong.

We implemented our P6-Auditor for one of our clients a couple of years ago, and a few days after go-live, we got a call from the help desk that users across the organization were reporting that all of their activity code assignments for a particular Global Code had disappeared.

We checked in P6 and found that the code dictionary and code values were there, but somehow all of the activity code assignments (almost a million of them between the projects, copies and baselines) had been removed from P6. Very strange; how could P6 lose all of the code assignments but still have the dictionary intact? None of the users stepped forward with an explanation, so the forensic work began. Luckily we had our own Flight Data Recorder – the P6-Auditor!

We checked the P6-Auditor records and quickly discovered that a senior scheduler working at a remote site had deleted the Activity Code in question from the dictionary. This resulted in P6 deleting the code values and all of the assignments automatically.

After deleting all of this data, he realized his mistake and recreated the Global Code and all the code dictionary values manually over the next 1/2hr. Being a senior scheduler, he should have known that recreating the dictionary wouldn't recreate all of the assignments, and he would have been better off to have contacted us immediately on making the mistake. I’d like to think that he wasn't just trying to cover his mistake, although he initially denied any wrongdoing. We’ll give him the benefit of the doubt, so the names have been changed to protect the identities of the innocent (and the guilty).

So how did the P6-Auditor show us exactly what had happened in this Activity Code crash? The auditing of table ACTV_TYPE showed us that this user had deleted the Global Code at 0800h and recreated it a few minutes later. In the database, it now has a different ID, even though the name is the same. We cross checked that with the auditing of table ACTV_CODE and could see all of the code values being deleted at 0800h and being laboriously recreated over the next 1/2hr.

When faced with this evidence, the scheduler admitted that he had deleted the code but stated that he thought that recreating it would repair the mistake. Because we knew exactly when the deletion had taken place, it was easy for us to restore the activity code assignment data in the database to exactly what it was immediately before the error was made (using Oracle Flashback). If only airplane crashes could be repaired so easily!