Stories, Tips And Tricks From Our Team’s Experiences With Primavera Since 1995

A Simple How To Guide on Scripting with the P6 API

If you are a Java programmer, or if your organization has a Java programmer who is eager to learn about the Primavera API, there is a world of possibilities about what you can do with your P6 database. The P6 API is a powerful solution that lets you interact with the P6 database from a Java application.

Written by Ravi Wallau - Integration Specialist on Monday, 22 May 2017. Posted in Other, Primavera P6

P6 Baseline Changes in Version 15.2 and Above

When I added my first baseline in 15.2, I uttered a few choice words because they were not working!

I could not see my baseline, it was not doing anything and I was getting a bit annoyed to say the least. I could not understand what was going on, I mean baselining is not a new thing in P6. So before you panic and get worked up like I did, you need to know that Primavera has made a technology change here.

Project codes in the global dictionary are an important part of an organization's enterprise data in P6. Needless to say, keeping this dictionary (as well as other global data dictionaries) clean and well-organized is an essential task for the application administrator, as well as for other admin superusers. Incorrectly named project codes and project code values result in confusion and translates into unproductive time for the users, which ultimately results in losses for the company.

Chasing Down Logic in P6? Trace Logic to the Rescue

When trying to work through a large schedule and trying to understand the sequence of work, what tools can help make sense of multiple paths?

This is a question I have addressed numerous times in training classes and at client sites when building huge turnaround schedules with the planning team. In days gone by (P3 days), we used to print trailer walls full of these logic diagrams. I am talking about 30 feet long by 10 feet high easily.

But with trace logic, we can do a lot of troubleshooting without killing so many trees.

Saying Goodbye to Expedition 8.5 and Hello to Unifier - Part 2

A Case Study From A Technical Perspective

Alberta’s Capital Health was a big user of Expedition from the 1990s through to 2010. They had hundreds of projects that were sitting on a Sybase SQL-Anywhere server that needed to be retired, but they needed to have easy access to the documents related to these health care projects.

Emerald solved their problem using the PCM-Archiver. This PCM add-on tool automates the extraction process of all projects and documents, and in this case, ultimately saved the client approximately 140 hours of computing work. For a more in-depth understanding of this project and its results, please refer to Part 1 of Saying Goodbye to Expedition 8.5 and Hello to Unifier. In Part 2, we are going to explore a more technical perspective including some of the bumps we experienced along the way of extracting 1,213,318 documents, generating 1,123,318 Excel files, generating links for 39,384 attachments, and generating 91,236 PDF files!

We recently turned our clocks forward an hour for the daylight savings adjustment. Today our users could not log into Team Member - they got an error indicating that the “Current Timesheet Period Does Not Exist”. What gives?

Saying Goodbye to Expedition 8.5 and Hello to Unifier - Part 1

A Case Study From A Functional Perspective

Primavera Expedition, now known as Primavera Contract Management (PCM), was a great tool in its day and still is as PCM. We had a number of clients who ran their entire capital program on the tool with hundreds of large and small projects.

Now that PCM is moving into the extended support phase, how do you get years of data out of the system and preserve it for future reference?

In early 2017 CEGBU released a new version of Unifier in their SaaS Cloud. This is their new release strategy with monthly releases in the cloud and yearly releases for on-premise.

In early 2017, Oracle CEGBU (Primavera) released P6-EPPM in their SaaS Cloud. This is part of their new release strategy for their SaaS Cloud of monthly releases while on-premise releases will be switched to yearly only.

Believe it or not, we see this advice suggested a LOT. 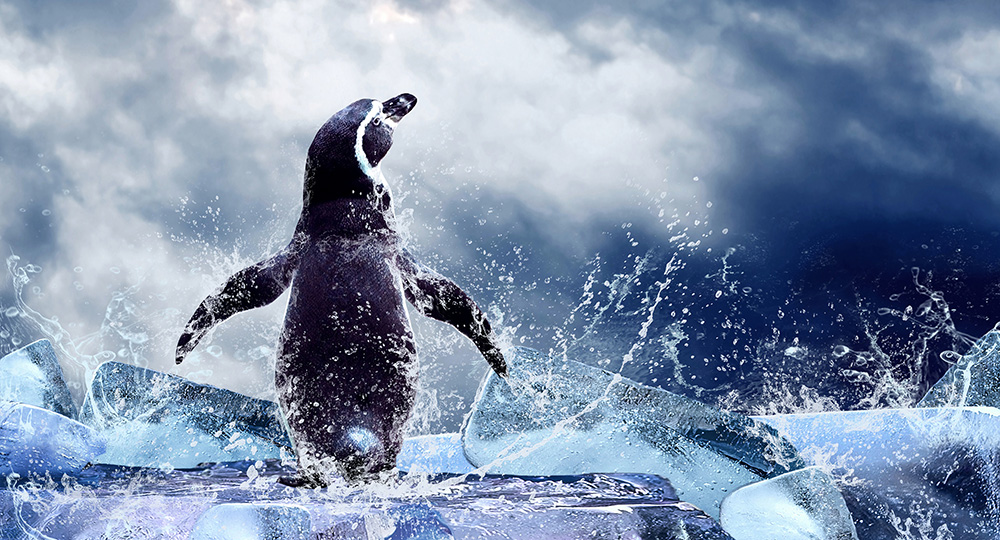 IT Program Management with Primavera P6

An Example of P6 Mentoring, Coaching and Working Sessions

We have been working with a client using Primavera P6 for a large multi-year, multi-sprint IT project to revamp their customer loyalty program and overall customer experience. The team has been using P6-EPPM and have been aggressively putting together schedules for each key component of the program from infrastructure, to ERP, to integration testing and deployment.

This team is in large part new to P6, and they have been fighting to produce an overall program plan that has a continuous critical path so they can answer the usual question “when are we going to be done?”.

Oracle Primavera Analytics – Which Oracle Business Intelligence Edition is Right for You? 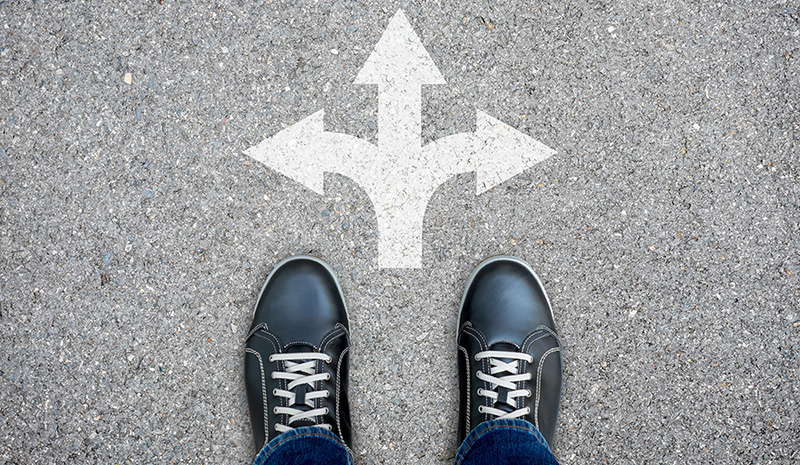 Oracle Primavera Analytics requires one of the following three Oracle Business Intelligence products, which must be licensed separately:

I’m using acronyms liberally in this entry for your and my benefit … these names are a mouthful!

Of these three choices, two options do not impose supplemental restrictions on how you can use Oracle Business Intelligence with Primavera Analytics within your organization.